Okay, it might not be just like watching Brazil, but the Samba Boys are certainly making their mark on the Hampshire five-a-side football scene. The Sambas – who include Allied Office Machines technical manager James Stride and field service engineer Jamie Paulton – are riding
high in their section of the JD Fives league and chasing their second title.

Formed five years ago, the team play at Wide Lane in Eastleigh and are among nearly 200 sides who contest more than 30 different JD Fives leagues across the county.

It’s a glorious grassroots celebration of The Beautiful Game, a million miles removed from the riches and razzmatazz of the Premiership.

No surprise, then, that the glass trophies which marked the Samba Boys’ first title triumph last time out were accompanied  not by vintage champagne but a humble crate of beer – though no doubt it tasted every bit as sweet. 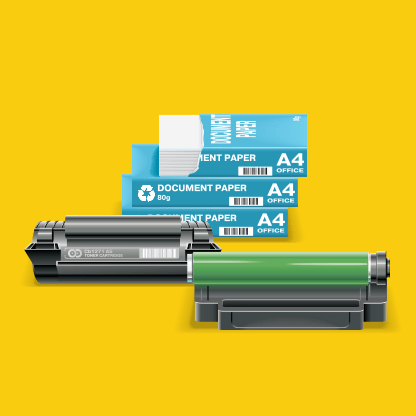 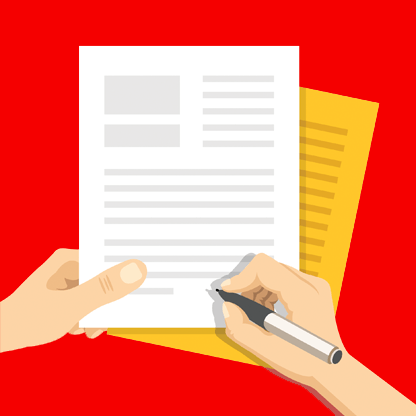 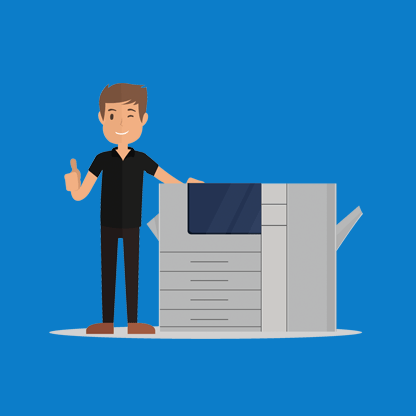